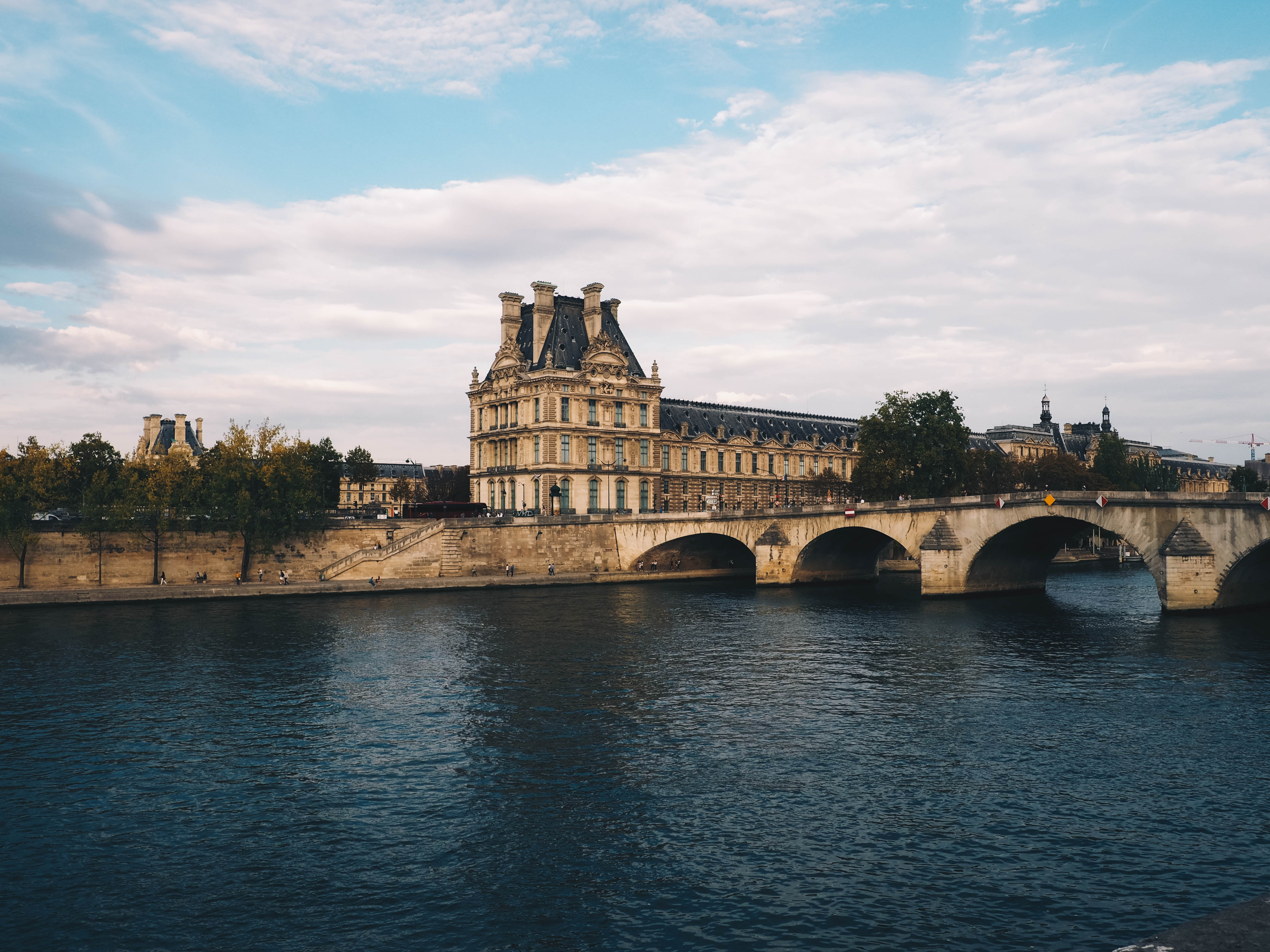 A deep dive into the problem

Research by the nonprofit ProPublica and NPR found that many stand-alone insurance plans in Texas only cover care for an average of two years. This is in direct contrast to workers’ compensation insurance, which lasts as long as the worker needs it.

Also, employer-created plans sometimes don’t pay for things like wheelchair vans or complications due to occupational illnesses caused by exposure to dust, mold, and even asbestos. Worse, appeals are often controlled by employers and payments for catastrophic injuries and wrongful death can be strictly limited.

For the reasons listed above, whenever you are injured on the job, the best course of action is to discuss your case in a free consultation with a workers’ compensation attorney.

Without the help of a qualified workers’ compensation / personal injury attorney, it can be extremely confusing and complicated to seek fair reimbursement for things like medical expenses, lost wages from being unable to work, and any other financial loss related to your accident.