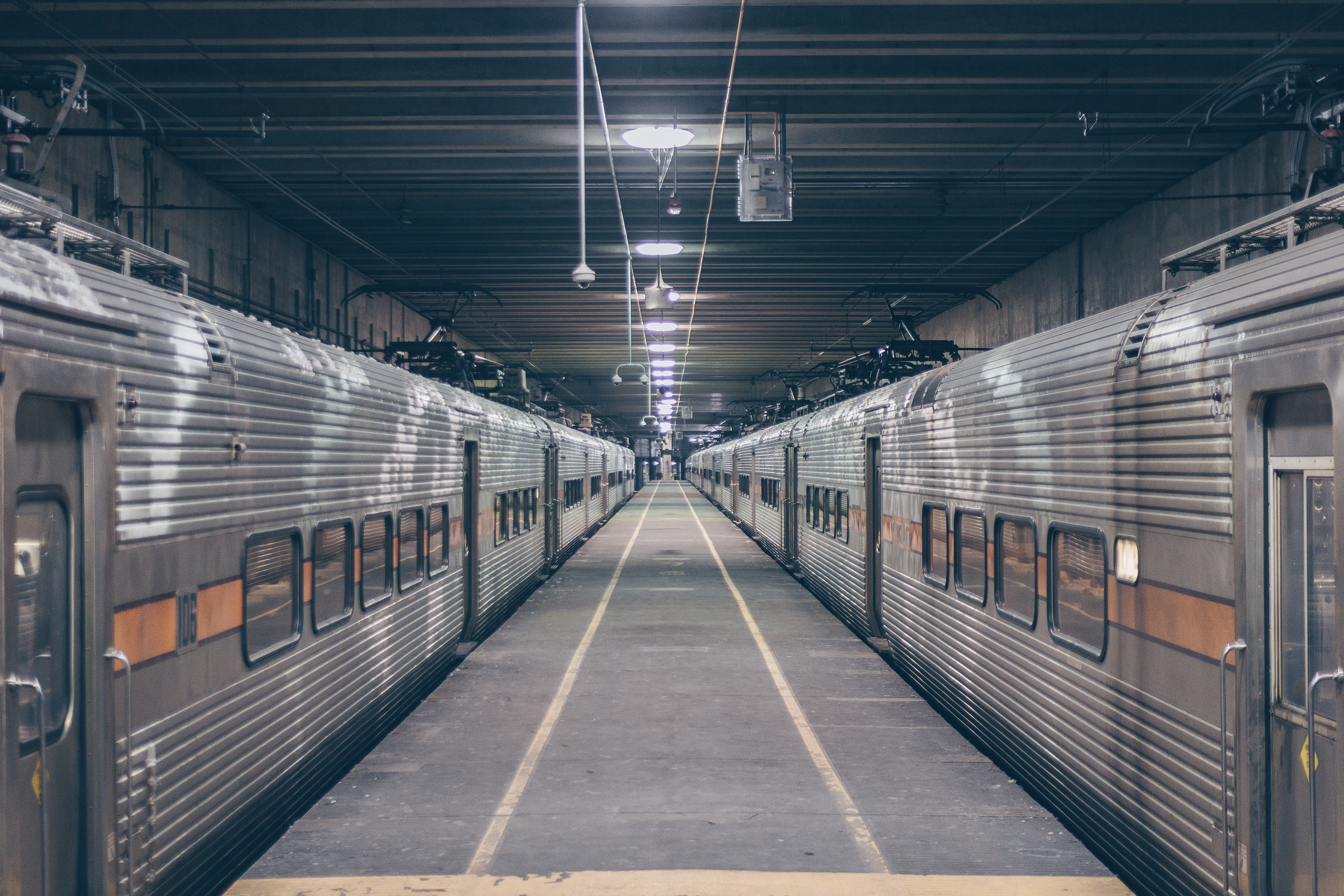 All over the world, Christmas is one of the most popular holidays. In Spain, as well as in many other countries, this festival focuses on the celebration of the birth of Christ. It’s a time for families to come together to celebrate and share the joy of the season with songs, dances, and family meals. The Christmas trees and handmade decorations, as well as the Nativity Scene, are familiar sights. Although these traditions are common in many countries, there are some aspects of the Christmas holidays that are unique to Spain.

Before the Christmas holidays, the Spanish celebrate a tradition called “Hogueras” (bonfires). This is a celebration of the winter solstice, which is the shortest day of the year. At this time, people jump over a bonfire, which symbolizes protection against disease. Also during the winter solstice, swings are built for people to use in the belief that swinging high will make the sun move higher in the sky.

On Christmas Eve, small lamps are lit in village windows, representing the stars in the Christmas Eve sky. At midnight, the bells ring in each of the towns, summoning everyone to “La Misa Del Gallo”, the Misa del Gallo. It is so named because the rooster was known as the first of the animals to announce the birth of Christ.

After midnight mass, Christmas dinner is served. Traditional holiday food includes “Christmas Truffled Turkey,” which is Christmas turkey with truffles. You can also serve roast lamb, suckling pig, duck, and seafood such as lobster, shrimp, trout, and salmon, depending on where you are in the country. Traditional desserts can include marzipan, made from honey, almonds, and eggs, and polvorones, which is a gizzard. Nuts, dried fruit, and caramel custard are among other desserts that are served. No meal is complete without a drink. Cava is the Spanish champagne and usually accompanies the Christmas meal.

In many countries, the visit of Santa Claus is an important part of the Christmas celebration. However, in Spain, this is not the case. Children receive small gifts from “Santa Claus” at Christmas, but this is not a big part of the holidays. Instead, they celebrate January 6, which is the Day of the Three Kings, a day in commemoration of the Three Wise Men who brought gifts to the Child Jesus. On January 5, children participate in a parade to see the Three Wise Men when they arrive at their village or town. When given the opportunity, they ask the Magi for the gifts they are expecting. On the eve of this special day, children leave their shoes where they can easily be found. They are full of straw and carrots for the camels in which the Magi travel. The next morning the straw and carrots are gone, replaced by gifts. On this day a special dessert is served, the “Roscon de los Reyes” which is a large circular cake. It is decorated with candied fruits, which represent the jewels that were in the dresses of the Magi. There is a surprise baked on the cake, and whoever finds it becomes the king or queen of the house.

The celebration of Christmas in Spain is similar to the way other countries celebrate it with Christmas trees and Christmas wreaths. But by also having its own unique traditions, the visitor can get to know the people of Spain and their lives. Knowing the traditions of various countries, such as Spain, can give a new appreciation for the Christmas holidays around the world.