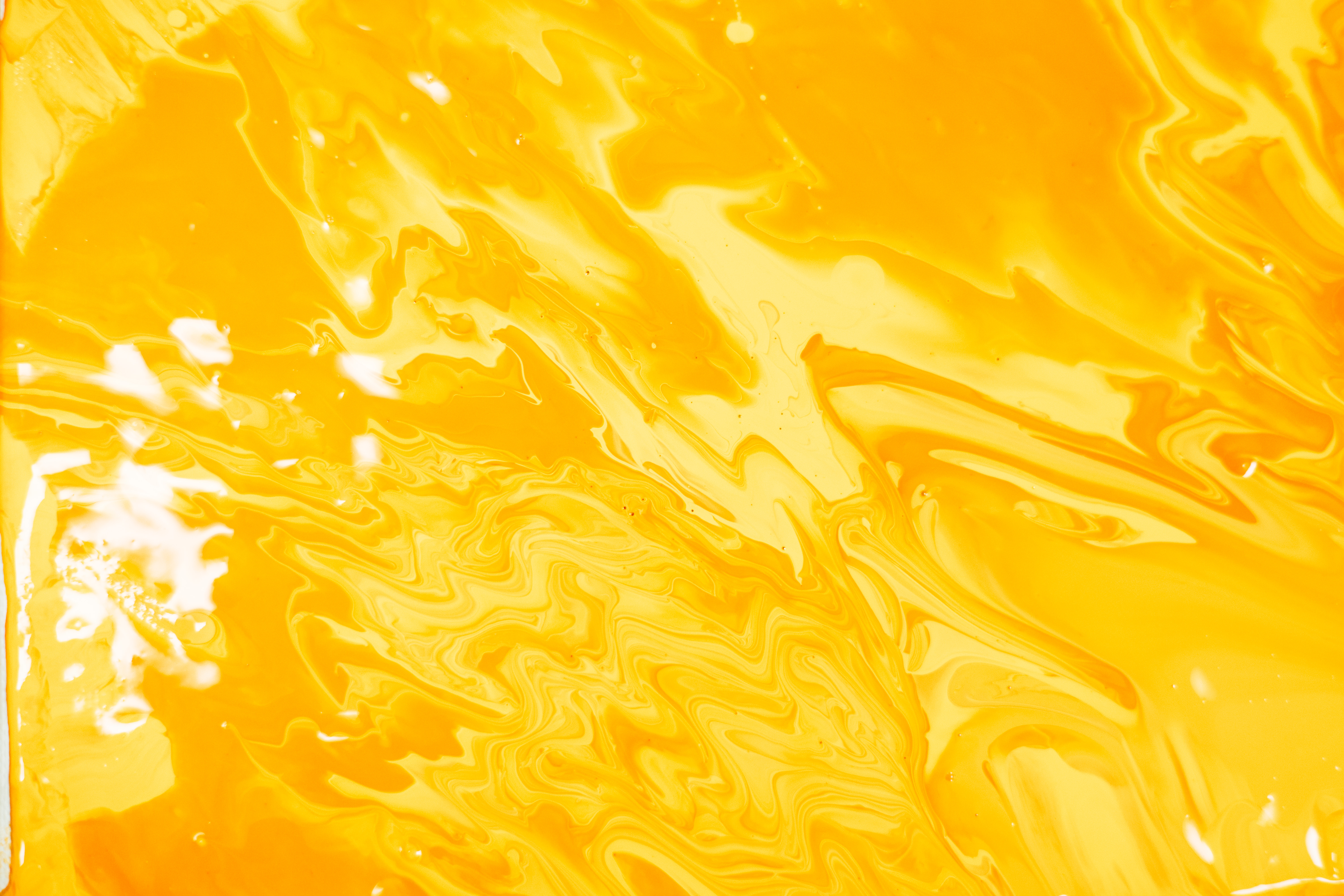 I love Mel Gibson and Danny Glover in all four movie series, which were blockbusters. Gibson’s funny way of being a mad cop complemented Glover’s fears of aging and retirement. I think it’s the addition of Jet Lee in the final sequel that made him the best among them.

This three-movie mega-series from action superstar Jacky Chan with Chris Tucker is fun from start to finish. Chan’s comedic side of doing stunts was matched by Tucker, without “hurting” each other. With their misadventures as police detectives, I think both actors were a perfect fit for their roles.

This 2003 action-comedy sequel to “Shanghai Noon” proved once again that Jacky Chan is okay with a partner. Owen Wilson was at his best in his funny acts in 19th century settings. The romance between Wilson and Fann Wong, who played the role of Chan’s sister, is cute and entertaining.

This action-packed comedy film by Michael Bay has taken Martin Lawrence and Will Smith to the next level. It was released in 2003 as a sequel to the 1995 film Bad Boys. It received negative reviews for its violent sense of humor, but I think Lawrence has successfully portrayed its funny moments.

Released in 2002, this second sequel to the three-film MIB series starring Tommy Lee Jones and Will Smith can be classified as a comedy film. While some alien creatures and dialogue may not be suitable for young children, there are plenty of fun scenes. The special visual effects are good enough.

Based on the 1987 television series of the same name, this 2012 Hollywood comedy film revealed the comedic side of heartthrob Channing Tatum. His tandem with Jonah Hill as two strange and unlikely cops resulted in a perfect match. Its upcoming sequel “22 Jump Street” is likely to be affected as well.

Both Will Ferrell and Mark Wahlberg did well to share hilarious moments in this 2010 action comedy film. No wonder the film won the “Best Comedy Film” award at that year’s First Annual Comedy Awards. . I think director Adam McKay has successfully applied his skills in his previous comedy films.

This 1990 action comedy film starring Eddie Murphy and Nick Nolte is a sequel to the 1982 film 48 Hrs. It was more successful than the first in terms of box office and more fun. Murphy, then successful with his “Beverly Hills Police,” proved once again that his funny face really works.

This 2010 action movie starring Tom Cruise and Cameron Diaz is more fun than a romantic movie. Diaz is charming and funny to me with her innocence of Cruise’s mission. If you love Cameron in Charles Angels, you will also love his humorous role in this movie.

Ben Stiller and Owen Wilson played David Starsky and Ken “Hutch” Hutchinson, respectively. This is the 2004 American film adaptation of the 1970s television series of the same title. Born comedians, I think both actors have justified their talents by mixing action with comedy as the iconic undercover cops on the street.