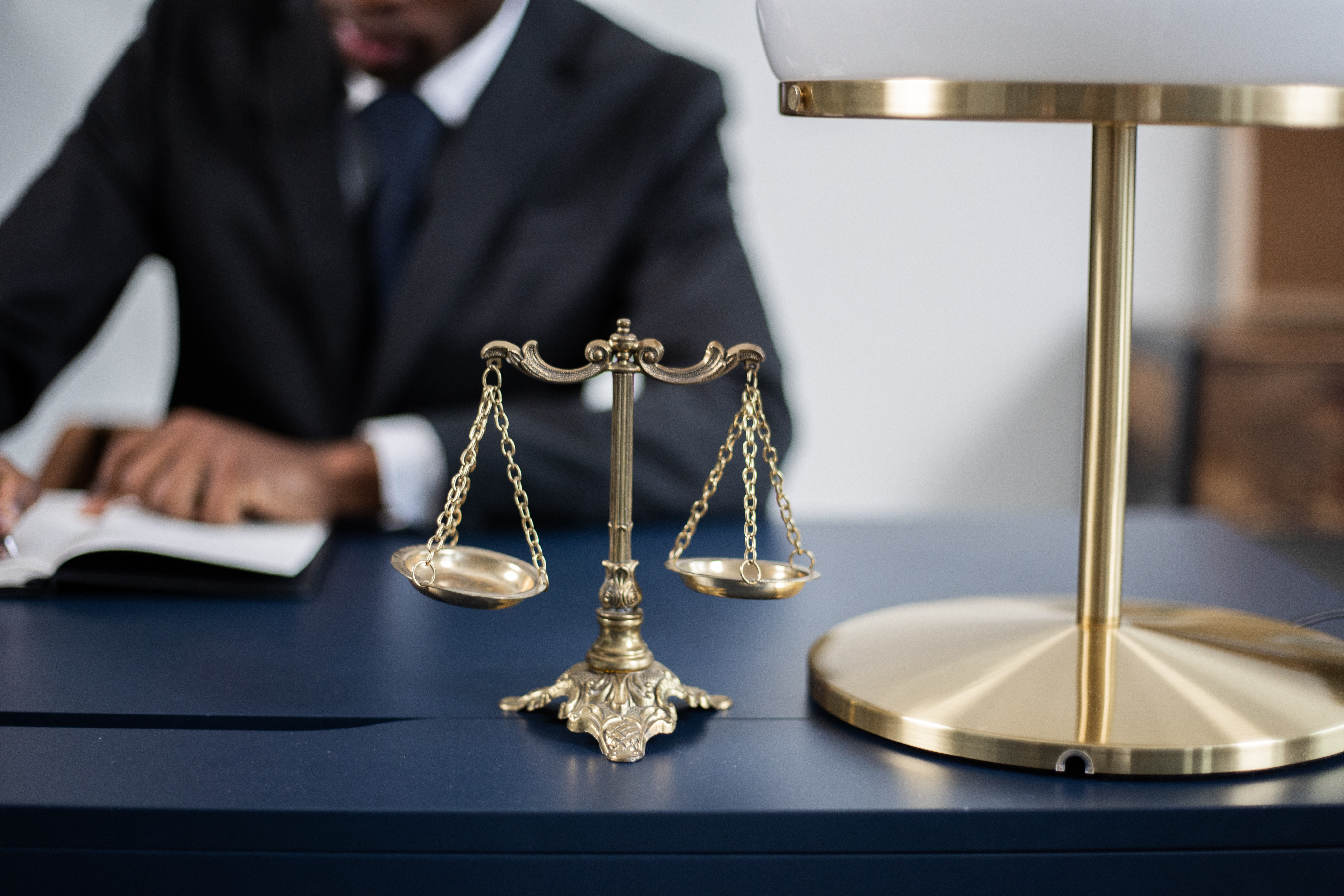 A new report tells us about the criminalization of African American and Latino youth, and tells us that 26 percent of the youth who are arrested are African American. But then it takes you through the process from arrest to being sent to adult prisons. Forty-four percent of African American youth who are arrested are in custody; substantially fewer young whites are. Forty-six percent of African American youth go to criminal court, while the majority of white youth are referred to juvenile or alternative court. And 58 percent of the youth in state adult prisons are African-American, more than double the proportion of inmates. That is the system that is waiting for our young people if we do not act together in public education. Just as schools must be viewed in the context of the criminal justice system, so the urban economy must be viewed in the context of the suburban economy. A very important document has just been released that looks at economic growth in central cities versus suburban development. For example: in Baltimore, between 2015 and 2018, job opportunities decreased by three and a half percent, while the surrounding suburbs increased by 10.1 percent; Philadelphia’s job opportunities in that same period decreased 1.1 percent, suburban areas increased 5.1 percent; The central city of Denver was up about 1.7 percent, its suburbs up 16.6 percent. In 2018, African Americans who had dropped out of school were twice as likely to be unemployed as whites who had dropped out of school. Our country has fled affirmative action. Just look at the suspension and expulsion rates: 25 percent of African Americans will be suspended over the course of their time in high school. The richest African American students are twice as likely to be suspended as the poorest white students. Race and class are important. And the poorest Asian Americans are seven times more likely to be suspended than the richest Asian Americans.

We must deal with follow-up issues, which, I must say, I regard as the structural embodiment of racism and class discrimination; this is how racism and classism are played in a school. In all places, we have finances and other inequities; and dire discrepancies in teacher qualification and certification within sites. The atrocities of tracking can no longer be ignored. How many high school students here? Do you remember in elementary school daffodils, blueberries, margaritas or some other version, where they really thought they were misleading you about which were good readers and which were not? Clues speak louder than yelling at teachers to have high expectations. Teachers and children read these structures. Let me also say that a group of us just completed an amazing study recently: we surveyed more than 1,000 young people in New York – white, black, Latino, and Asian – about their experiences with the police, teachers, grocers, and restaurants. It goes without saying that white girls and black boys are growing up in very different cities. And, sorry to say, children in trouble report that they feel as unlikely to turn to their teachers as they do to the police. I am concerned that we are losing teachers. Teachers in Massachusetts are leaving their districts because their students arrived 10 minutes ago from the Dominican Republic and are being told to teach them only in English. There are communities in New Jersey that cannot find fourth grade teachers because it is the first year of testing. And in Baltimore, political leaders boast of raising the test scores of first graders. That is what I call the policy of urgency.

Despite or thanks to our best efforts, a systemic reform is taking place. It is simply not the systemic reform we were hoping for. Today we are witnessing a systematic realignment of public dollars and public interests with the needs of corporations and elites: a gentrification of the public sphere. I think we know what to do in urban America. I feel like I’ve been saying this for 100 years: small schools are actually better than big schools for most students, particularly poorer students. Regardless of the indicator, students in small schools outperform those in large schools. You can find some exceptions, if you have already preselected by class, by the cultural capital of the children, by the qualifications of the teachers and by the per capita that the schools obtain. But there is a new study in which we look at the performance of small schools in Chicago. We observe thousands and thousands of children in Chicago public schools. And no matter what indicator you look at, with the slight exception of sometimes stubborn standardized test scores, small school students have higher attendance, less violence, higher grade point averages; they are much, much less likely to drop out, much more likely to go to college and have a sense of soul. What I mean by that is that when the kids in the big schools see a fight, they say, “I’ll cheer it up or I’ll go away.” When small school kids see a fight, they say, “I’ll break it up or get a teacher.” Teachers in small schools are more satisfied, more engaged, less likely to be absent, and feel more responsible. Teachers in small schools also express a much more fundamental feeling of disappointment when they cannot meet the needs of young people because they know them so well. If only one adult was necessary, most children would be fine. Most children have someone who adores them, someone who takes good care of them: poor children, rich children, and middle-class children. Sometimes she is a babysitter, sometimes she is a mother, and sometimes she is a grandmother, or a father or an uncle. Most children have someone who adores them. They need schools that know and teach them. Let me say one more thing about small schools. Did the rich discover the power of “small” long ago? The average junior high school high school. Any assumptions about its size? 298. How many of you have a school in your city that has more than 1,500 children? 2,000? Keep your hands up. 3,000? Do you have rich and stylish kids?