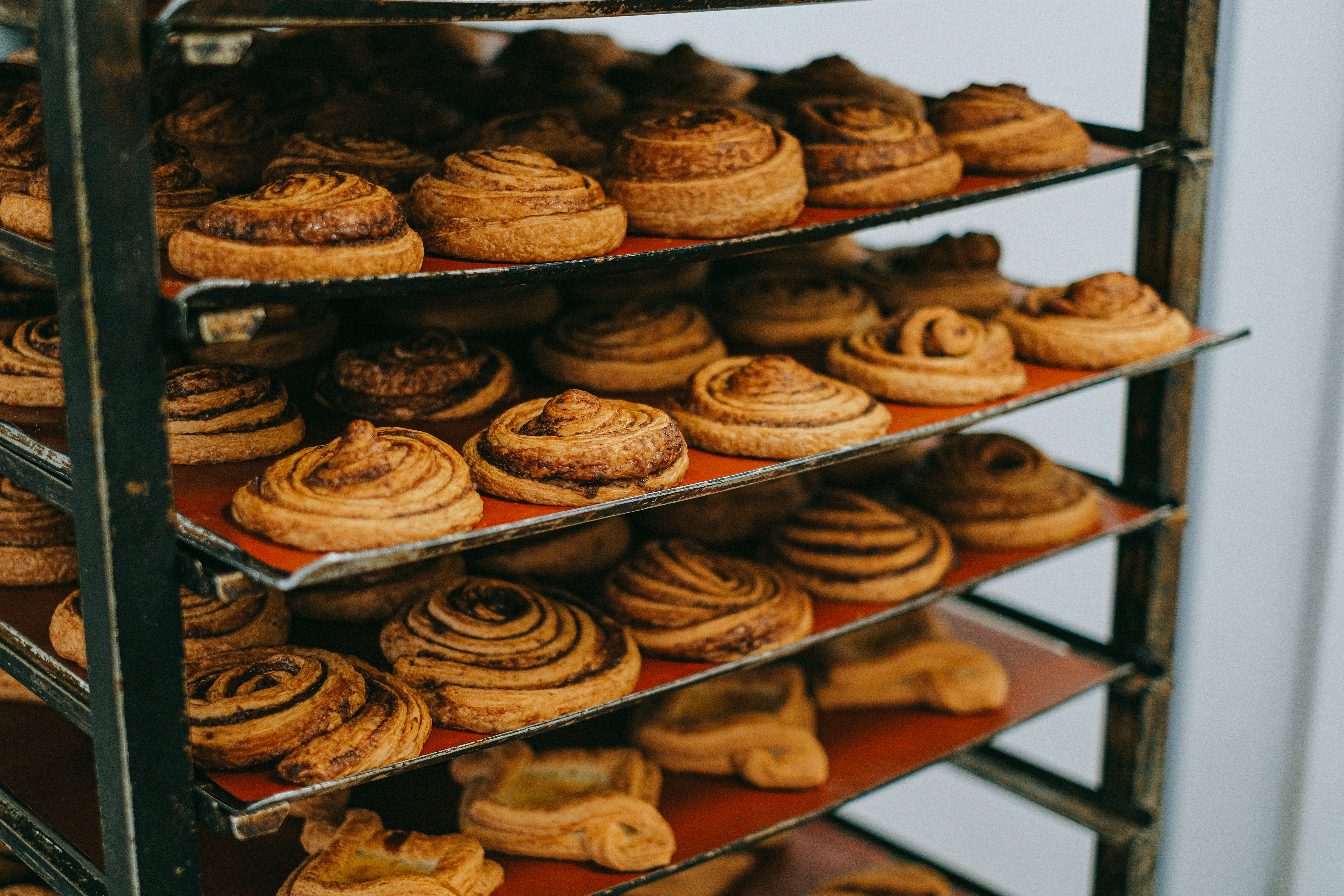 I can’t say that I like titles as question sentences, but then again, I do a lot of other things that I don’t like, like spending money on “In-App Purchases.” This is only a dollar, so what is the problem anyway, right? Well, I’m getting right into it.

Let’s start with a rough definition of in-app purchases for those of you unfamiliar with this term (I’m not sure if anyone is living in a cave). An in-app purchase refers to items, services, points, coins, anything of value in the game that a player can purchase. I myself see this “anything of value” in 2 categories.

The first is anything that affects your gameplay, or anything that gives you different kinds of advantages over all other players or monsters. Let’s say there are 2 types of coins in the game and one of these coins is extremely difficult to obtain, or you just get it once a day or in some limited way. The game offers you this “extremely hard to get currency” in its “app store”. As a dedicated and impatient gamer, you don’t want to collect enough of these coins for a year to get your dream weapon and instead purchase this coin using the notorious “app store.”

Although I hate the first category, I always support the last. Buying something, knowing that it won’t do your character or game any good, means that you are supporting the people who spend their time introducing you to the game you are playing. Or it just means that you like to use images that not many people use! Either way, this, in my opinion, means you’re doing it right.

We have a perfect example that includes both categories; World of Warcraft. You already pay for the game, you pay the subscription to be able to play, and Blizzard is still trying to sell you something like pets and mounts or some services like character change or gender change, right? Well I support this.

However, WoW is also trying to sell you some important services, like server switching, which I don’t support. I don’t want to be misunderstood here, so let me tell you, I don’t want all players to switch servers whenever they want. But Blizzard should definitely work on this, maybe one free server change per year is a good idea. Or maybe they should at least lower the price. This is tricky, I know, but if you’ve been playing WoW for years, you probably have characters scattered all over the place and you’re not willing to pay huge amounts to collect all your characters on the same server. After all, you cannot know what will change in the future. Maybe you have to move your main character to another server leaving some other characters …

That was our well-known Blizzard example. As many of you may know, we have much worse examples, especially mobile games and Facebook games. From what I remember, I can tell that this started with Farm Town. Tell me if I’m wrong, but Knight Online or Silkroad or any other game before Farm Town couldn’t do what Farm Town did! It’s like these guys just poisoned the gaming industry and left like nothing. Now, all developers and all companies think that it is quite normal to sell people important things in the game, things that affect the game. No, this is not normal, I tell you. Knowing this, I still spent some money on games until I understood that even spending money is very difficult to get what you want, you just have to spend more!

Yeah, these guys changed the video game world a lot, to the point where people even buy skills for their characters. I used to spend money on games, but I can tell I’m trying not to do it again, and you know what my solution is? Ignoring games that offer in-app purchases when I see them, or (99% of mobile games offer in-app purchases), I just download them in the hope that they only sell cosmetics, and then uninstall them when I see that ugly picture.

Let’s forget about mobile gaming for a second and take a look at the Diablo example. When it was published, people could buy and sell things at the auction house, and Blizzard received a commission for each transaction. What was the game like back then? ****! The drop rates were terrible, literally terrible for such a game that was almost only crash oriented, even when you got an epic item, there was no reason to get excited because it would probably turn into an intelligence item when you were playing a barbarian … I can’t even find words to describe how terrible Diablo 3 was at the time. So Blizzard changed it completely. They removed AH and fixed the drop rates and now D3 is a perfect game for the Blizzard brand. By the way, I spent (wasted) more than 100 euros on items in the hope that I could kill faster and get more items to sell in return. How stupid …

And for those who do not know, I will already talk about the example of Path of Exile. A perfect example for our second category. They sell only cosmetics and they also sell storage spaces, but let’s ignore that for a while. They generally sell cosmetic stuff. You could personally pay to play such a great game, but the game is free in itself. If you like Diablo games, try Path of Exile and you will understand better what I am saying.