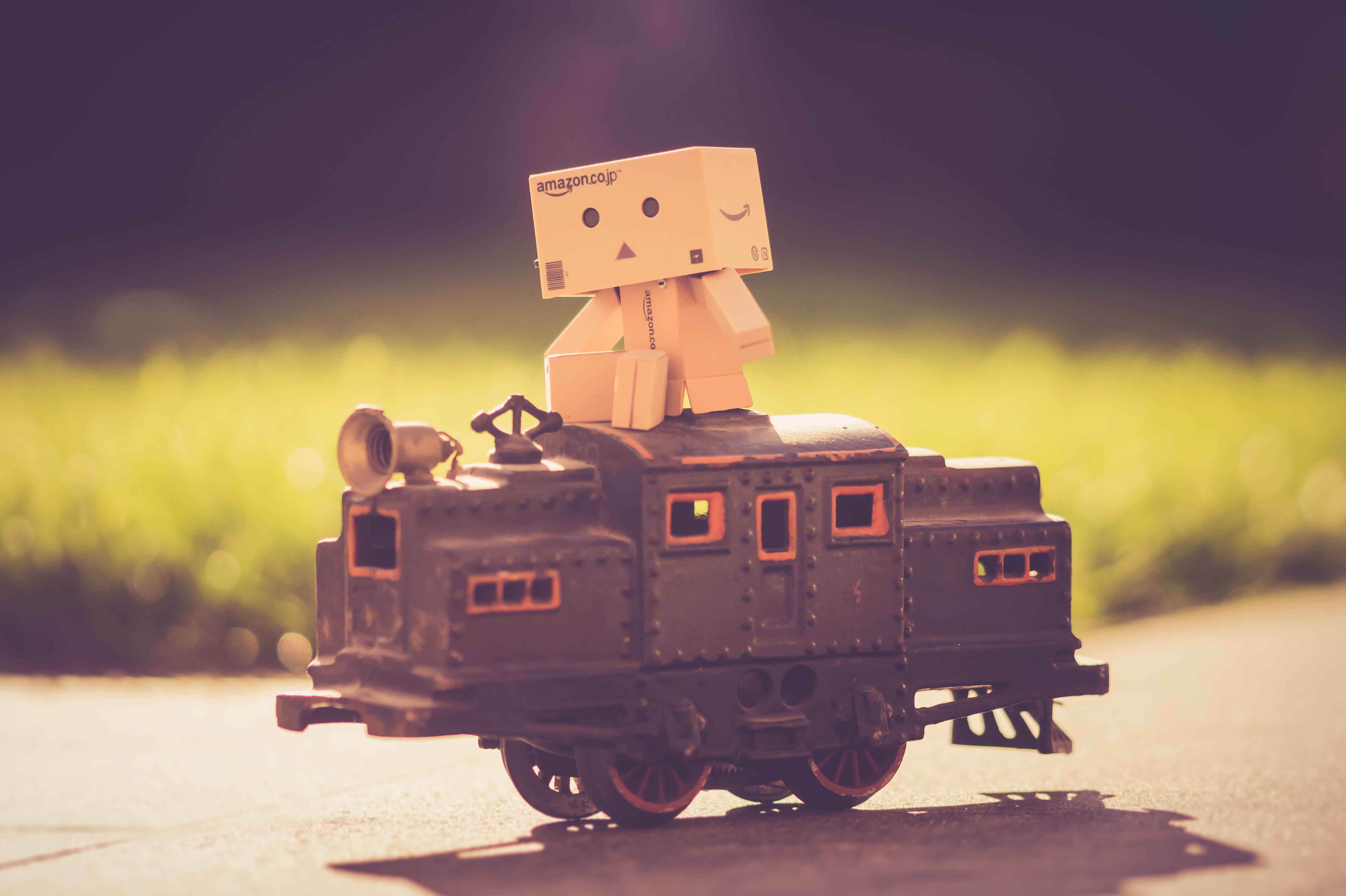 In today’s easy forms of transportation, consumers have a tremendous amount of choice when it comes to vehicles. The focus has shifted from simply getting from point A to point B to a more environmental mindset to help preserve the world. This mentality has reduced the options mainly to buses and trains. For self-driving people, the options revolve around electric cars, but some drivers need more power and choose something in between; the hybrid that can also be plugged in. This is what this article is about; the differences in cars and what people need in cars and transportation these days when being environmentally friendly is supposed to occupy the human brain. Some might say this new car trend could fade as some people switch to traditional gasoline cars, but societies around the world are trying new ways to shift mindsets in a greener direction.

So what is the difference between an EV (electric vehicle) and a hybrid? The difference is the fuel. Electric cars do not need fuel to run. Neither do hybrids, but with hybrids the driver has the option to run longer, as a tank of fuel takes over when the juice in the batteries runs out. Therefore, many people see hybrids as more beneficial; these cars can travel longer than electric vehicles before a new charge. However, electric vehicles are logically much more environmentally friendly, as these cars run solely on electricity, which also makes them cheaper to operate.

The type of car one might choose depends on the usage. People with long commutes tend to stick with traditional or hybrid cars, while electric vehicles are great for short distances and city driving. The most developed EV model these days is Tesla’s Model S, which can go 240-286 miles between charges. But even that model can’t compare to a hybrid that has the ability to go 30-40 miles on pure electricity and then 200-300 miles on fuel.

So what is the wisest choice in a society where the pressure on the environment and ecological thinking is higher than ever? The best option is a gradual transition. If one owns a fuel based car and needs to drive long distances, get a hybrid. Model options may still be slim, but this will change with demand. If you already own a hybrid but need a new car, carefully consider all aspects of use and then make an informed decision. Suddenly an EV could be the right choice.

Some people will never care about a greener world unless it’s profitable. Hybrids and electric vehicles are often reasonably priced and cheaper to operate. And as gas prices continue to rise, so does the demand for other types of cars. The more types, the more variety in everything, including the price. In addition, electricity is cheaper than gas and electric vehicles avoid some expenses, for example, tolls. The annual fee for electric vehicles is also lower than that of traditional cars due to non-existent CO2 emissions.

Products and services that take a more environmentally friendly direction often have benefits, not only for the consumers who buy them, but also for the companies that produce them. Every green innovation is a step towards making the Earth a better place. Humanity will never stop inventing new things, but changing the way it’s done can make a remarkable difference.

Hybrids and electric vehicles are just the beginning of the invention of a greener transportation world. This evolving trend might have been slow going, but changes are visible along the way. City buses are going hybrid and taxi companies are investing in electric cars to achieve a more environmentally friendly profile. This change in business affects people. Car drivers could start thinking about replacing their gas-powered car with something fresh and new that doesn’t contribute to harsh carbon dioxide emissions, and those who use public transportation will see a positive change when both they and transportation companies try to stay as green as possible. possible.

In conclusion, the point of this article was not to force people to go green. Nor was it a comparison of cars and means of transportation. However, it was a comment on the current green development in cars that affects a large part of the world. Since development is still young, the planet could see a huge reduction in CO2 emissions in the near future, as well as a whole new market that will bring excitement to buyers around the world. Meanwhile, bus and taxi passengers will feel good about a positive change in what they and the companies that run them are doing. It’s a collective responsibility to bring people together and it’s exciting.