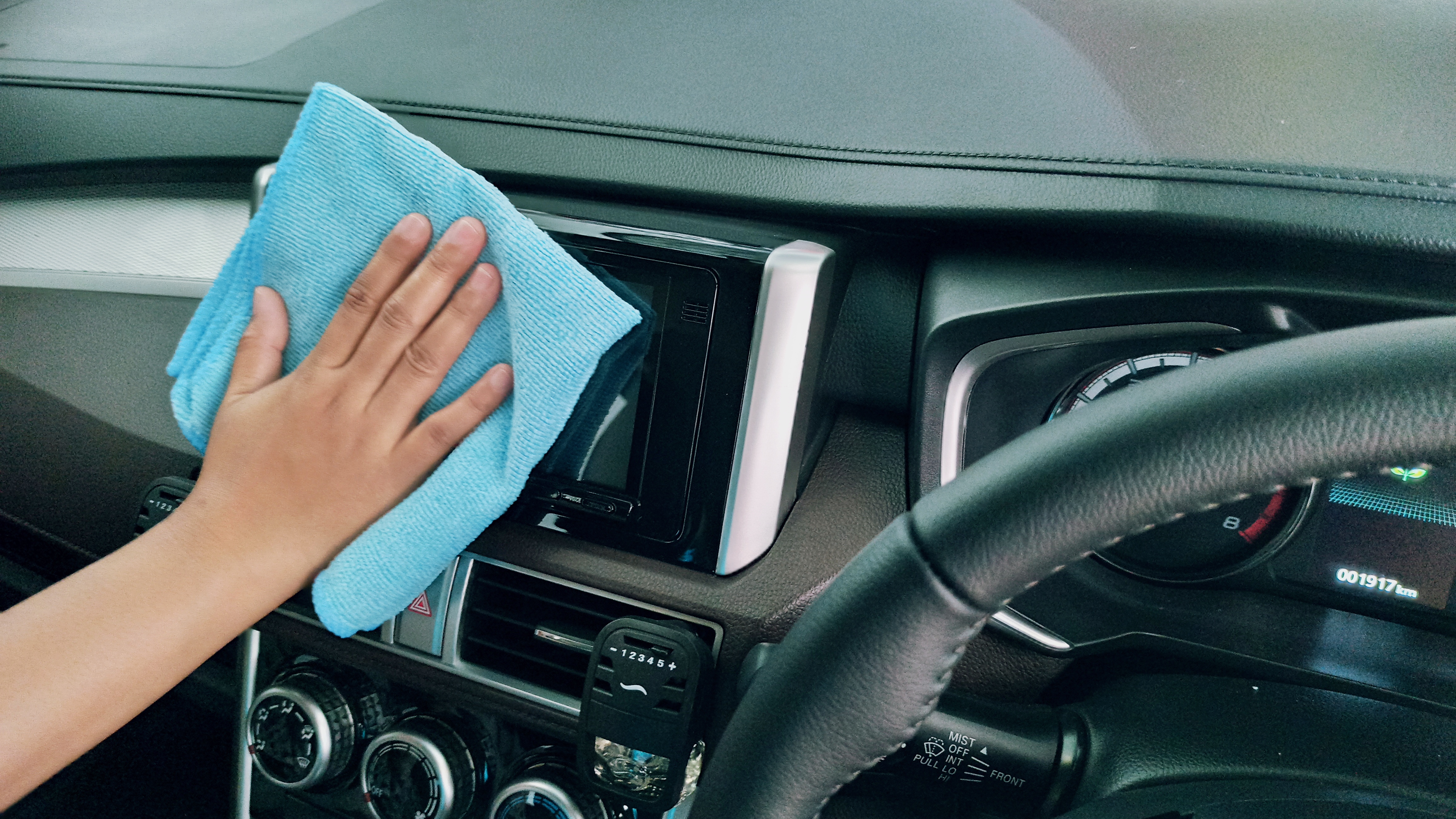 Automated sequencing has been a technique used since the early 1980s. Although the technology has changed dramatically since its first use, the basic chemistry is still commonly used today. It is based on four basic steps: DNA purification, polymerase chain reaction (PCR) amplification, electrophoresis separation and analysis.

Although several methods were developed during the 1970s, the dye termination method invented by Fred Sanger is the accepted method used in automated sequencing. The amplification step in PCR combines a mixture of unprocessed DNA bases (dNTPs) and bases that cause termination (ddNTPs). The advantage of using ddNTP is that a number of DNA products amplified during PCR are terminated once the ddNTP is added. This creates a series of products that differ on a single basis. The end product is a combined soup containing products ranging from around 19 bases in length to hundreds of bases, each different by a single base. In the separating media, the total number of products would appear as a ladder. Furthermore, the ddNTPs are labeled to allow their detection.

Initially, radioactivity was used in the Dye-Terminator method

Each ddNTP that represented one of the four DNA bases also contained a radioactive tag. The amplified products were separated in media by electrophoresis. The medium was then removed and photographed to view the base sequence of the sample. However, the problem with this method was that there was no way to detect a difference between the ddNTP that labeled a G versus A, C, or T base. Therefore, it was necessary to amplify the sample in four separate reactions where only one ddNTP base was present. One tube would end only when the sequence had the base G, while the other three tubes would be labeled A, C, or T.

With this in mind, four separate reactions would be loaded separately into the media. Each base would appear as an incomplete straight. The researcher performing the sequencing would need to draw a line along four separate lanes in the media to determine the sequence of the four bases.

The requirement to use four lanes to determine a sequence was soon replaced with fluorescent labels on ddNTPs. Each ddNTP representing one of the four bases was labeled with a different fluorophore that would be detected as a different color: green for As, blue for Cs, red for Ts, and yellow for Gs. The need for four lanes was eliminated. This expanded the ability to sequence samples four times.

In addition, a system capable of detecting bases was also developed in the early 1980s, shortly after Sanger developed the Dye-Terminator method. The samples were loaded in the same medium used initially for the radioactive method. They were then installed in a machine that would run electrophoresis. This provided a second advantage. It was no longer necessary to keep the base ladder in the gel for later photography. Instead, as each band representing a base reached the end point in the middle, the automated machine photographed the color and sent this information to a computer. Once complete, the medium was simply discarded appropriately. This allowed to determine more amplified products increasing the capacity of the radioactive method two times more.

The separation of the radioactive products of DNA amplification was done by a procedure called electrophoresis. Essentially, a reagent called acrylamide was poured between two glass plates where it would polymerize into a gel-like matrix called polyacrylamide. The samples would be loaded on top of the array and the electrical current would cause the DNA to migrate through the gel. Small products migrate faster than large products when an electrical current is applied because they incur less resistance.

The same process was used when the first automatic sequencers were developed. Over time, this technology continued to improve so that researchers could determine longer pieces of DNA and upload more samples. In general, the technology changed very little until the invention of capillary sequencers. Thin glass capillaries replaced bulky glass plates. No longer needed for gels. Instead, a new polymer was automatically injected each time samples were loaded. Even better was the amount of time to run an average sample. Glass plate gel electrophoresis could take more than 12 hours to determine a sequence of 400 or 500 bases. Glass capillaries could do the same job in just over 2 hours.

Today, science has continued to develop better methods for DNA sequencing. Next-generation sequencing has the ability to sequence an entire two-megabase genome in a few days. This same job would require months of preparation and processing for even the most high-tech Sanger sequencers. This does not mean that auto sequencers will be replaced. There is still a great need to sequence shorter pieces of DNA at a substantially lower total cost.