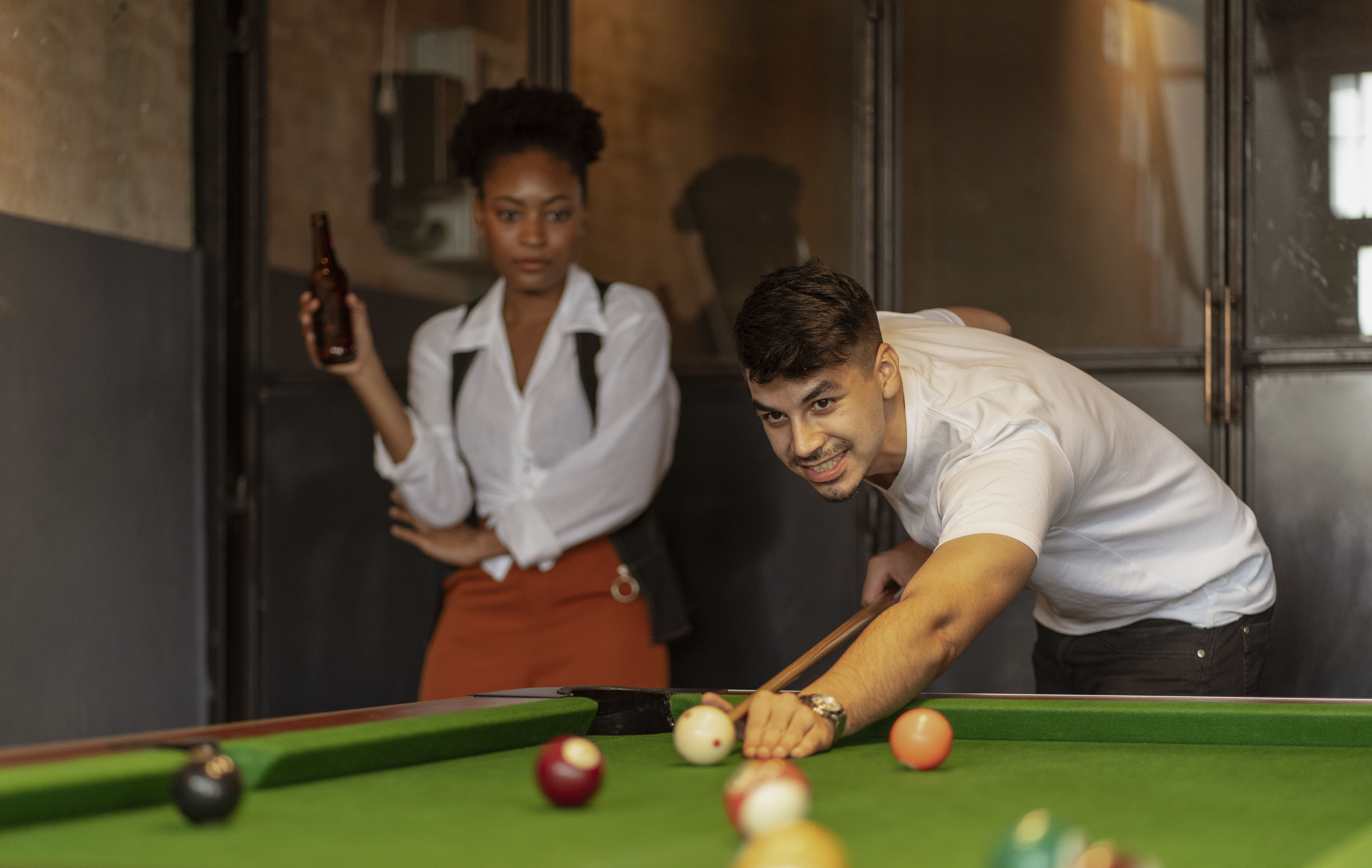 WNDR3400 Netgear N600 is one of the Netgear routers with a high performance category including WNDR3700, 37AV and 3300. WNDR37AV is likely to replace WNDr3700. Netgear’s high-performance routers are designed for fast download and smooth performance gaming.

To build a wireless home network with your existing modem (either cable or ADSL), you need a wireless router to share your broadband Internet connection and other network resources, such as shared storage and printer. Before you have to decide which one is the best for your needs, you must first know its features. To cut long words short, the Belkin N600 F7D8301 HD is written as the Belkin N600 and the Netgear Wndr3400 N600 wireless router is written as the Netgear N600.

The Belkin N600 is equipped with Gigabit ports for high-speed data transfer. With the gigabit ports, you can play multiplayer games smoothly and responsively. Netgear N600 is equipped with 10 / 100Mbps Fast-Ethernet, not gigabit ports. This is fast enough for a normal wired connection to computers, but not fast enough for high-speed data transfer, video streaming, and multiplayer games.

Belkin N600 routers are integrated with two USB ports to allow you to share external storage and printer at the same time. The router supports USB hard drives formatted in FAT 16/32 and NTFS file systems.

The Netgear N600 includes a USB port, but it is not designed for printer sharing. The port with its ReadySHARE technology is used to share access to USB storage that supports FAT16 / 32, NTFS read / write. If you need to share the printer within the network, you must add a print server. So if the printer is very important in your network, you’d better choose Belkin N600 routers.

Belkin N600 supports a unique SSID for the name of your wireless network. But Netgear N600 supports multiple SSIDs. With multiple SSIDs, you can create a separate security limit for secure guest access. Secure access for multiple SSIDs or guests is ideal for offices where business partners / visitors frequently come to your office and require wireless Internet access from their laptops.

So if different security policies are required for different user groups, Netgear N600 is your router. Netgear N600 also includes free live parental controls for a clean internet. But for your home network, the Belkin N600 can be your router of choice with the ability to share storage and printer at the same time.

Other features between the Belkin N600 and Netgear N600 are almost the same, including WPA / WPA2 wireless security, NAT and SPI firewall, Quality of Service (QoS), and WMM (Wireless Multimedia) -based QoS.

Knowing the manufacturer’s specifications is very important in deciding to buy the router for your wireless network environment. The Belkin N600 router may be the best for your home needs, but it may not be appropriate for office environments.