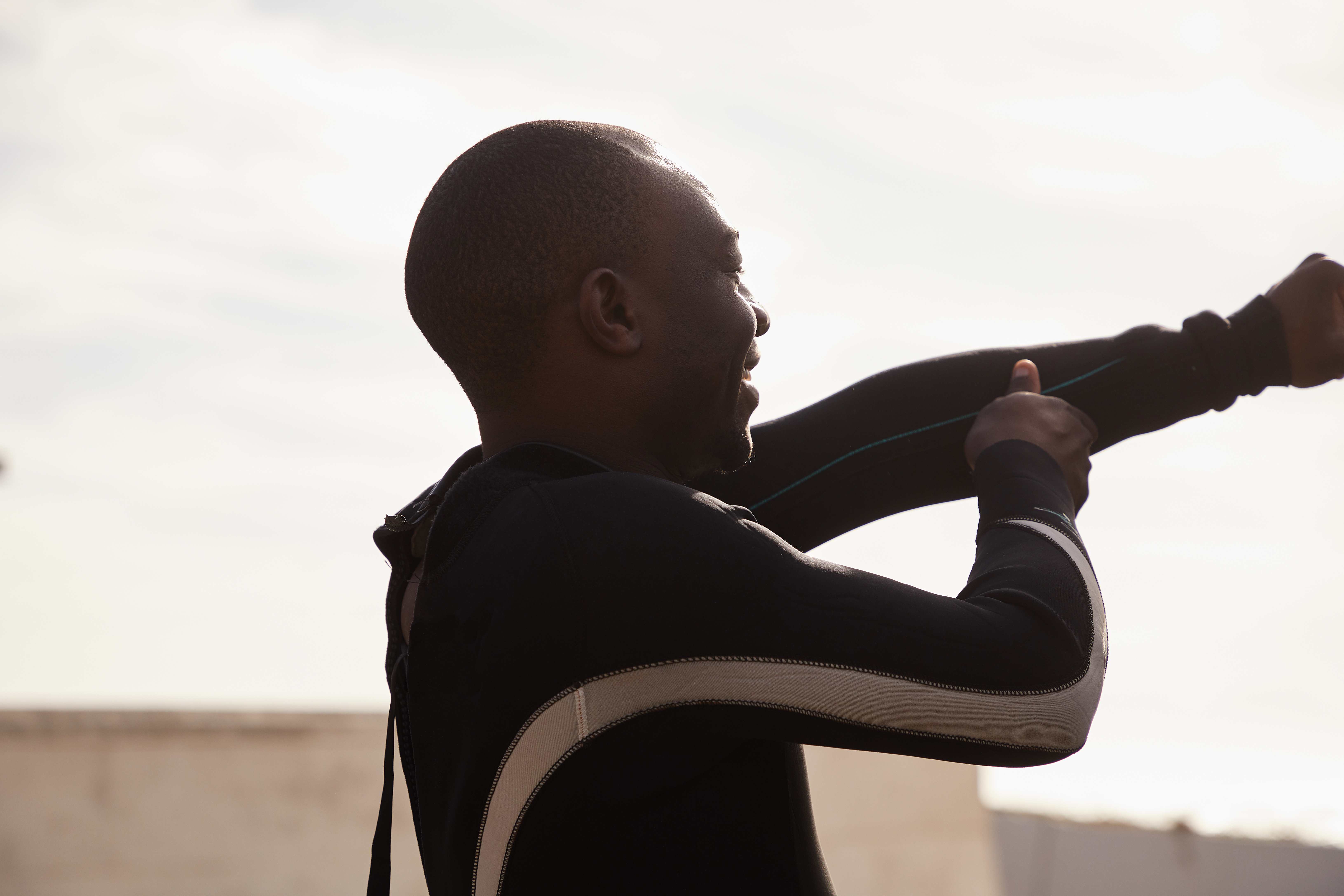 If you’re looking for an iPhone or iPad game that’s both kid-friendly and challenging enough for adults, Baby Money (going backwards on a pig) from Kihon Games is just the game. It is the perfect game for families to share and compete with each other.

Baby Monkey was inspired by the viral YouTube video of a baby monkey going upside down on a pig. The video features a super catchy song by Parry Gripp, which is also the soundtrack for the game. After just a few seconds of playback, you will be singing the melody. But you won’t mind that it’s stuck in your head! The song almost never goes out of style.

The way the game works is that you control both the monkey and the pig. The left button makes the monkey jump and the right button makes the pig jump. You can also make them jump higher with some combinations of the two. This is an endless runner, so the goal is to get as far as possible before dying. You also have to collect bananas, jump over obstacles, and make sure the monkey is in the air when the pig crashes into the obstacles. You will encounter all kinds of obstacles, from Nom Nom Hamsters to witches, zombies and even space unicorns.

Besides bananas, there are also coins, or Monkey Bucks, to collect. With these coins, you can buy costumes (such as the Halloween costume and the Super Monkey costume) that offer bonuses, as well as wings that allow you to continue a game once when you die. If you need more coins, there are also Tapjoy offers, where you can earn Monkey Bucks for watching a short video or subscribing to a service. It can also help developers buy Monkey Bucks through IAP.

The 2D graphics are top-notch and visually pleasing. The cute creatures’ facial expressions are adorable enough to keep you coming back for more just when you thought you had enough. The pig is fiercely trying to get the monkey off his back, and when he succeeds you will see stars surrounding the monkey’s stunned head.

The developers also add holiday themes to the game, such as Halloween and Christmas. If you shop for the costumes with Monkey Bucks, you can see the dynamic duo in festive dress as they race through a holiday-inspired backdrop. Christmas trees and Jack-o’s lanterns even appear in the regular theme to add variety.

Baby Monkey has a lot to offer, especially for fans of endless runners. If you’re looking for a family-friendly game with adorable critters and a fun musical theme, look no further than Baby Monkey (going backwards on a pig). How can anyone pass up a game with a name like that?