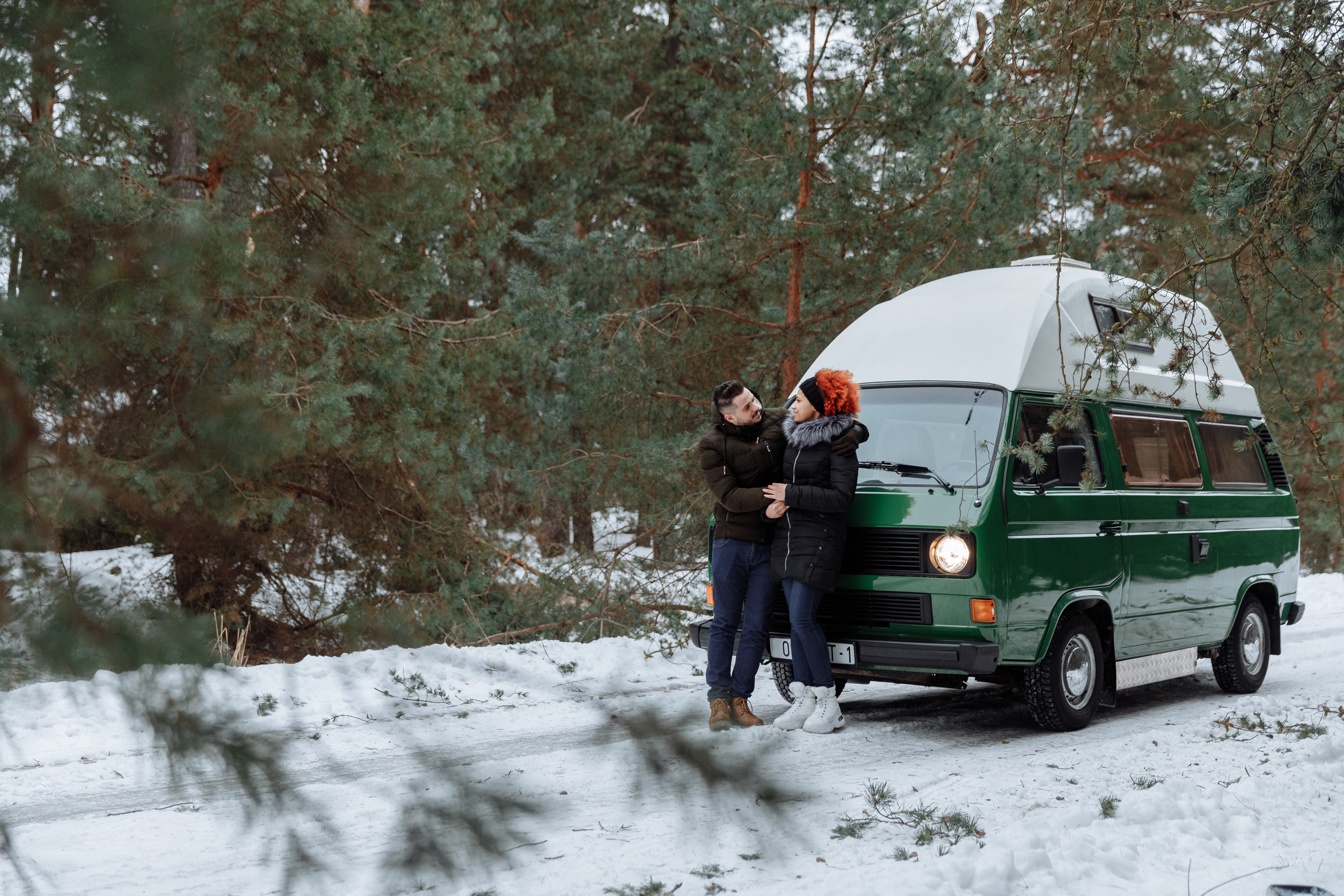 Audi designers have no plans to remove these stylish grilles even though the company is launching more electric vehicles. You may wonder why this is so. In this article, we will find answers to this question. Keep reading to know more.

Audi will continue to retain the grille design of an instantly recognizable chassis for its electric vehicles. On the other hand, some manufacturers have announced that their vehicles no longer need grilles.

Although many manufacturers such as General Motors have come up with the idea that electric vehicles no longer need grids, Tesla popularized this conventional mindset by introducing entry-level electric vehicles such as the Model 3 and Model Y.

Traditional cars were designed in such a way that they needed grilles to cool the radiator. We know that adequate air circulation is required to maintain the temperature of the water within the radiator. If the radiator heats up, the engine overheats, which can cause a loss of thousands of dollars.

Since electric vehicles don’t come with radiators, there’s no need to punch a hole in the front of the vehicle and install those pesky grilles. Therefore, today there is no need for grills in electric vehicles.

Over the years, the grill designs continued to change, but they were still there on almost every vehicle. Tesla’s early electric vehicles featured an opaque panel that looked like a grille. Eventually, manufacturing abandoned this idea.

Today, it seems that all electric cars or new models of electric vehicles appear with a body-colored panel instead of a normal grill. Louvers have their uses whether they blow cool air to the car’s radiator or not. Although electric vehicles cannot benefit from conventional radiators, since they do not have an engine inside. But they do have some type of radiators to maintain engine and battery temperatures. In addition, there are electronic control units that can benefit from the cool, fresh air.

Therefore, it may not be appropriate to say that grilles are not necessary for electric cars. However, the location of these openings can be changed. For example, they can be placed lower on the bumper.

For Audi designers, the louvers have other uses besides sending cool air to the batteries for mechanical components. In fact, it is part of the brand’s stylistic identity.

Recently, the company organized a virtual round table. During this event, the representatives of the companies made it clear that they will be incorporating single-frame grilles to their electric vehicles.

We do not have any confirmation on the shape of the grids. In other words, we don’t know if it will be a vent-shaped opening or a blank panel.

In short, this was an introduction to Audi’s EVs that will feature a grill even though EVs don’t seem to benefit from conventional grills. Manufacturers have found a way to add grilles to these vehicles and still make them look great.